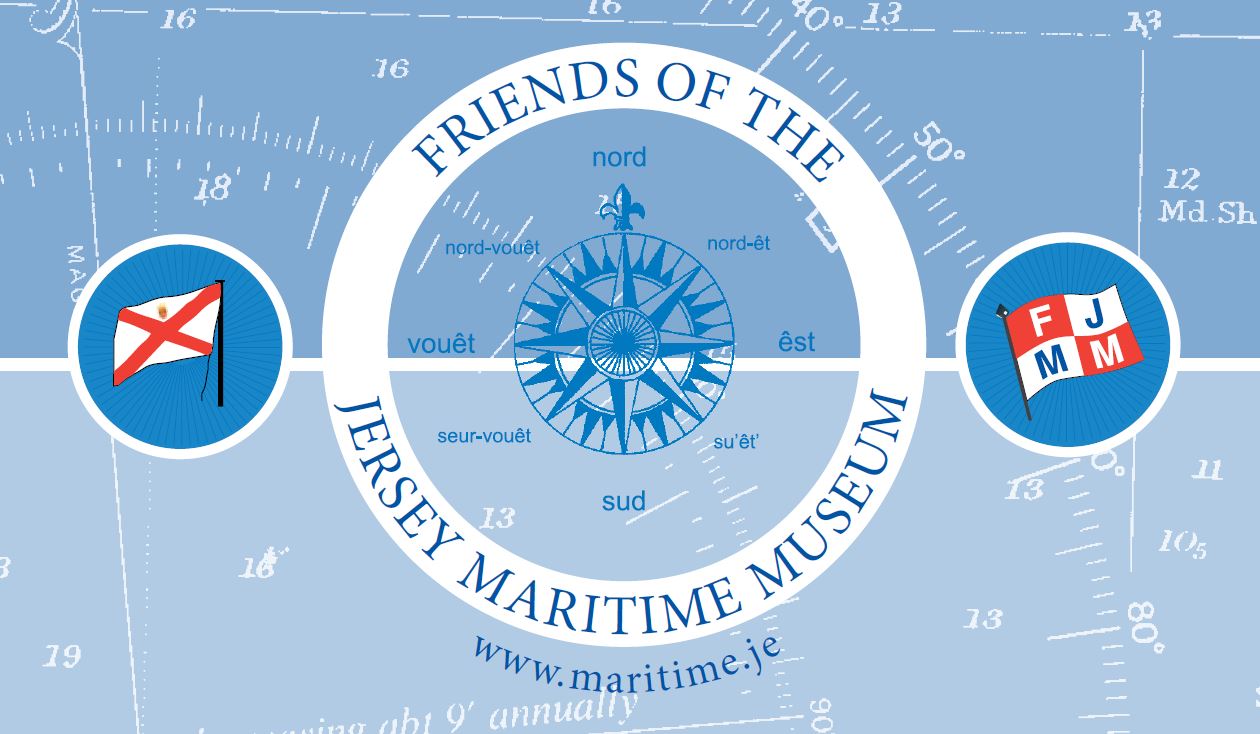 Searching for the Amazon

By Doug Ford, Friends of the Jersey Maritime Museum.

In our last newsletter I mentioned the 33-ton Jersey-built barque AMAZON which ran aground on the coast of Victoria, Australia during a severe gale on the morning of Tuesday, 15 December 1863. With no hope of being able to claw his way back to the open sea to save his vessel, Captain Ogier ran her straight onto the shore and then had his crew cut away the fore and mizzen masts to prevent her breaking up.

By 3:00pm all the crew were safely ashore and the AMAZON lay abandoned on the shore about eight miles east of Cape Paterson. For the next 150 years or so she lay hidden beneath the sands, occasionally and tantalisingly poking a wooden rib or two through the sand. She even gave her name to the area of the beach – “Wreck Creek”; and then during the Autumn storms in March and April 2015 more of the wreck surfaced including rare and delicate organic artefacts such as a deadeye with a knot still tied at one end.

Since then the situation has worsened and the wreck site has been at risk of further degradation due to its location in the intertidal zone and this has been exacerbated by human interference – reports were received of people taking copper bolts from the wreck and jumping on the timbers. In July 2018 a team from the Maritime Archaeology Association of Victoria (MAAV) found evidence of both environmental and human degradation to the remaining timber structure.

Reburying the wreck would be too costly and, given its position, unlikely to be a long-term solution and so it became a priority, to record the current site before the archaeological record degrades further.

The maritime archaeology team at Heritage Victoria was called in and they identified the AMAZON as the most significant historic shipwreck in Victoria at risk. For the Australians AMAZON is historically significant because she is an example of a mid-19th century wooden international trading vessel of the type that contributed so much to the country’s growing economy in the 1800s. But for Jersey she is important as she is a tangible link to our Island’s industrial heritage and the preservation and study of timbers and rigging material would reveal a significant amount of information about the Jersey shipbuilding industry.

Lacking the resources, Heritage Victoria reached out to the Flinders University Maritime Archaeology Program to see if they would be interested in running a field school to properly locate, record and identify the remaining wreck site and, happily, Flinders accepted.

Excavations took place in November/December 2018; AMAZON’s position made the excavation tricky, as at the end of each day, the trenches had to be covered and back filled to prevent further loss and, as the beach was open to the public, it was an essential safety measure.

Since then a considerable amount of sand has been lost from the beach and the AMAZON can be seen lying on her starboard side with her port side having been lost completely and features such as the knight head, hawse pipe, handrail, deadeyes with ropes, hanging knees, chains, beams with trenails and bronze fastenings were all exposed. In January 2020 a section of the ornately carved trail board was uncovered and taken away to be conserved. Sadly, around the same time, a lead scupper pipe and a couple of copper bolts were removed using an angle grinder within hours of being uncovered.

A group of local people passionate about preserving the wreck and finding out about the AMAZON have formed an organisation – The AMAZON 1863 Project – and are in the process of creating a dedicated website and have created a small display about the ship and their ambitions.

As yet there have been no images of the AMAZON found. Neither Jersey Heritage nor the Sociétè have a painting or photograph in their collections.

Hence the title of this piece “Searching for the AMAZON”, we would like your help to find a photograph or ship portrait of the AMAZON. It was common for the owners of a new ship to have a painting made of her, so our hope is that somewhere in the Island a portrait of the AMAZON is hanging on someone’s wall. She will be a three masted barque and will possibly have a name pennant on her main mast and Carrel’s blue and white house flag flying on the foremast. If you have seen anything that fits this description then please get in touch with me at either FoMM.Jersey@gmail.com or MaritimeJersey@gmail.com