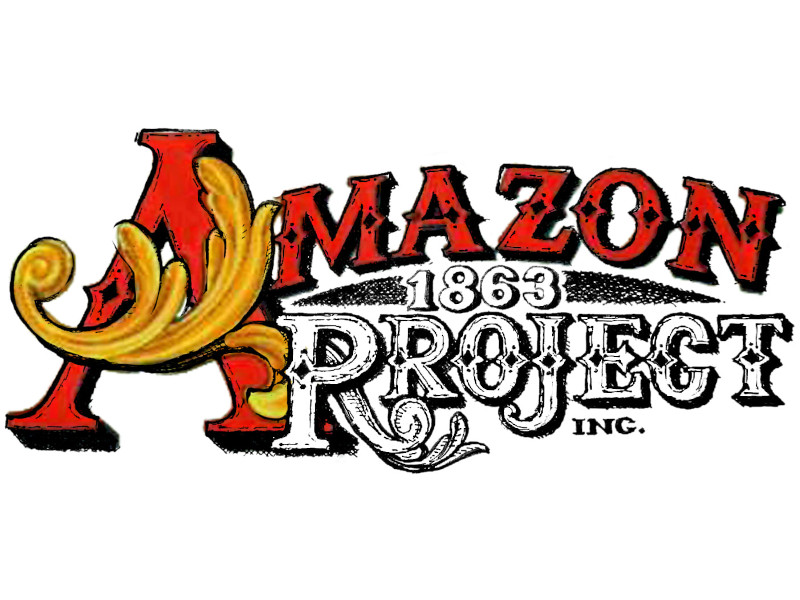 We have had to postpone the artefact Unveiling at the Hub yet again due to Covid restrictions. We had booked August 27th, but with Melbourne still in lockdown and our Conservator, Heritage Victoria & Victoria State Living Heritage Program officials unable to travel, we now have a new date.

Bring some $$$ & join in the excitement!

Where: The Inverloch Hub in A’Beckett St, Inverloch

Formal invitations will be emailed and delivered closer to the date, but please pop this in your diaries.

It has been spared the consistent erosion & degradation that the dunes have recently suffered. This photo on 2nd August is very similar to June.

Lockdowns can provide uninterrupted hours to get absorbed in subjects you don’t normally have time to do, such as scouring the Lloyds of London Shipping Register!

I guess it is handy to remind oneself that archives are constantly being digitised and something new might be available online.

To turn back to 1760 is to realise just how much the world has changed since Lloyd’s Register was founded. At that time the sailing ship was the only reliable and speedy form of transport and the steam engine’s full potential was only just being developed. Industrialisation of the western world had not yet accelerated to encourage the wide-spread exploitation of natural resources such as oil and gas, and the nuclear and jet ages were not even envisaged.

It started with a cup of coffee!

The Society for the Registry of Shipping was set up in 1760 by customers of Edward Lloyd’s Coffee House in Lombard Street, London. The aim was to give merchants and underwriters recorded information on the quality of their vessels. The Register Book listed vessels rated, or classed, after the condition of their hulls and equipment had been surveyed. The subscriptions generated by the Register Book paid for the surveyors to carry out the work.

Classification was and continues to be all about quality. Put simply, it is an assessment against defined standards of the condition of a ship either under construction or already in existence. From 1768 the Society used ‘a1’ to indicate a ship of the highest class. From 1775, ‘A1′ was used and is now famous as a symbol of quality.

The Quebec Board of Trade in particular, made repeated requests for a surveyor due to the number of ships being built on behalf of British owners or for sale once they reached British ports. As a result, in 1852 the Society sent out Thomas Menzies as the resident exclusive surveyor for Quebec and the St Lawrence River. Menzies and his assistant, Charles Coker, did much to help local shipbuilders raise standards of construction. It was Menzies’ idea in 1853 to use the Maltese Cross in the Register Book and on the classification certificates to denote a ship built under special survey. This is thought to be the first use of a quality mark anywhere in the world.

Amazon was built using Elm, Oak, Red Pine and Mahogany. Each wood had a specified use.

We had believed that the Muntz metal had been added to the Amazon Barque in 1859, but the document clearly states it was part of the original build.

We hope our Melbourne members are surviving lockdown and that Covid is having less impact on our friends in Jersey who were doing it tough a few months ago.